The audio drama, ‘Escape Velocity’ is coming to Patreon, so its creator, Christopher Jarvis, is hosting a 12-hour livestream to celebrate. During the stream Chris will be joined by guests from the community and Frontier Developments, playing Elite and will be pointing people in the direction of the new Patreon website. ‘Escape Velocity is a new full-cast audio science-fiction serial, written and produced by Christopher Jarvis and The Radio Theatre Workshop, based on the video game Elite: Dangerous. Join the mysterious Commander Thane as he is thrown across the universe on an unexpected adventure, fighting to stay alive amid the plotting of desperate, greedy and dangerous factions.’ Click here to learn more about escape velocity.

It's an old one, but a good one that was recently brought to our attention again on Reddit this week. It's Share Your Vulnerability's comic strip about Powerplay. Click the image below to see the full story unfold. 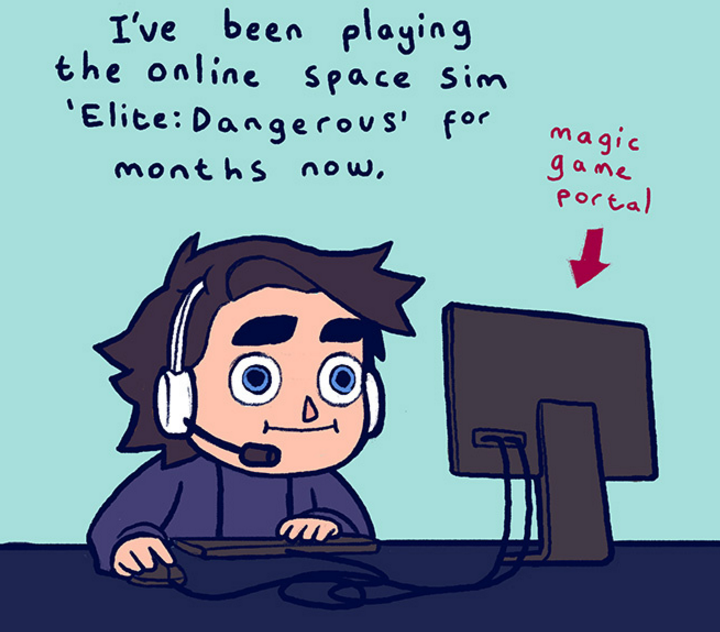 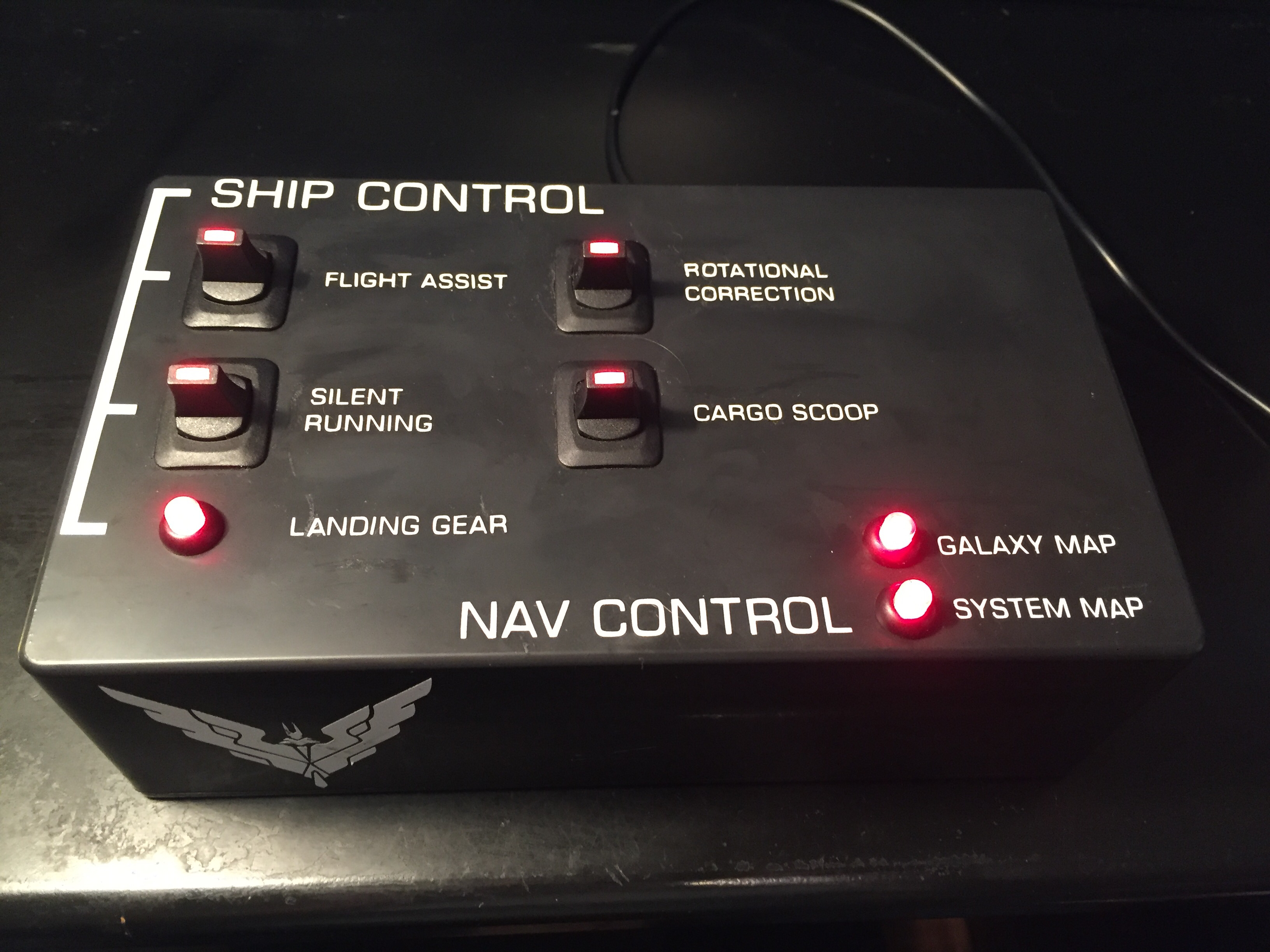 CMDR Karuv shared to us a really stunning image of an asteroid field with a star further there on. What could be laying in the darkness... /u/Esvandiary posted up a huge album of pictures to the Elite Explorers subreddit. Have a gander of their travels throughout space!

This is the fourth time I&#039;ve visited the supermassive black hole. Unlike my most recent journey, though, I intend to bring my ship back from this one.

And finally, last but not least on this weeks larger than usual comms chatter... gistya on imgur posted up these rather handy graphs. Ever wanted to know the chances of finding a habitable zone planet, based by star class? Take a look!