This week in Comms Chatter we learn about the consequences of taking on capital ships alone, amazing landing skills, a selection of stunning screenshots and a glimpse at our home planet.

IceViper777 on YouTube had their friend Kurt, shoot at a capital ship. Surely that's a great idea... right?!

CMDR FatHaggard decided to show off their awesome landing.

CMDR Ax. says that they've taken over 1,000 (awesome) screenshots... but has teased us with only 52 of them. Check out the gallery below!

And finally, CMDR DrunkRenegade12 on the Xbox One took this amazing shot of our blue marble, in Elite Dangerous! 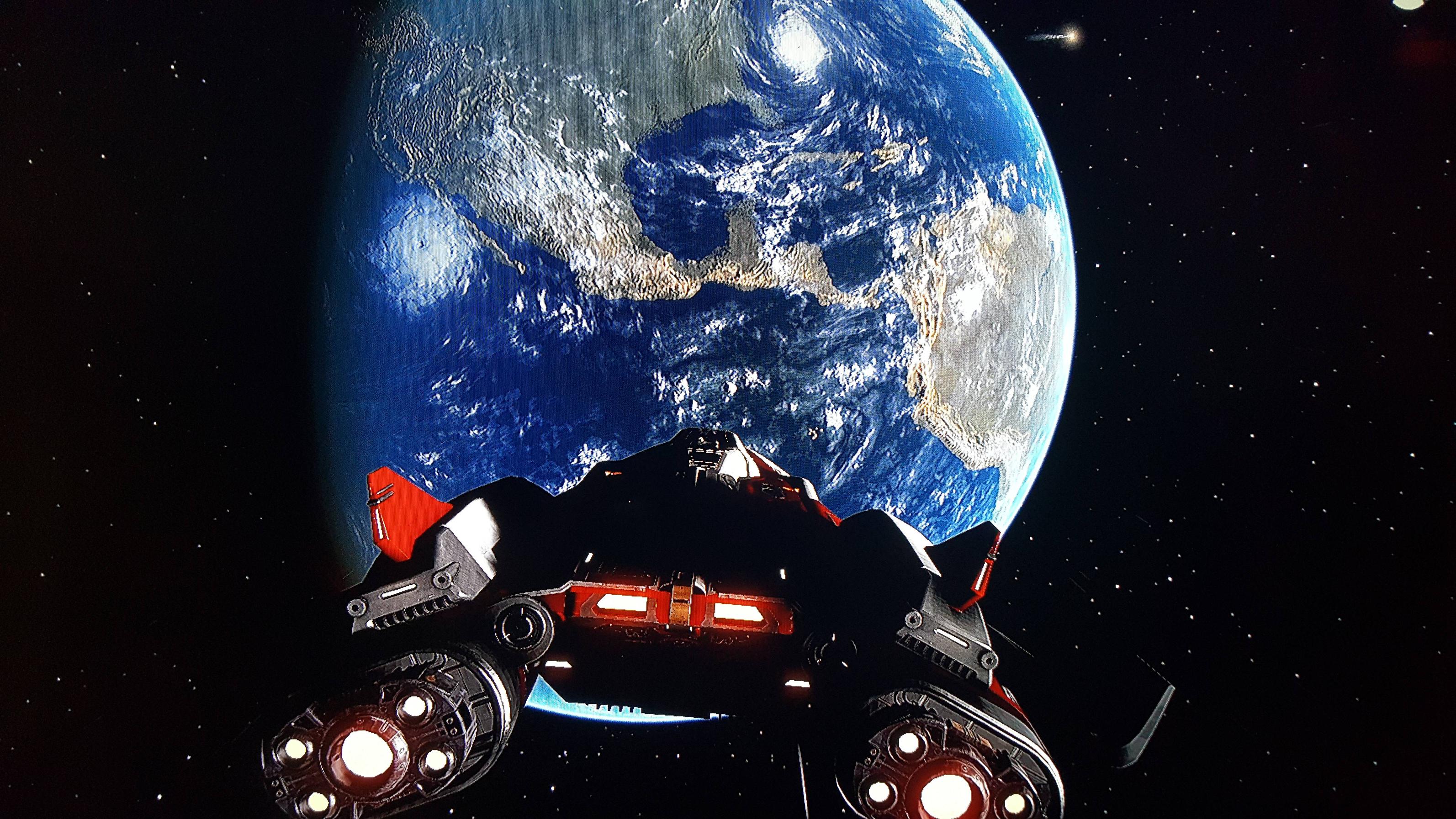