The Weekly 10: Your home co-pilots

Over the last year, we've seen commanders posting photos of their Elite Dangerous co-pilots on Reddit. Here's a list of 10 (in no particular order) that caught our eye. Brace yourself for cats... lots of cats.

Who's your co-pilot? Post a picture in the forum thread here.

1 - Mack the Hunter commented that while his co-pilots may be useless, they are able to lick their own eyeballs. Swings and roundabouts, we suppose. 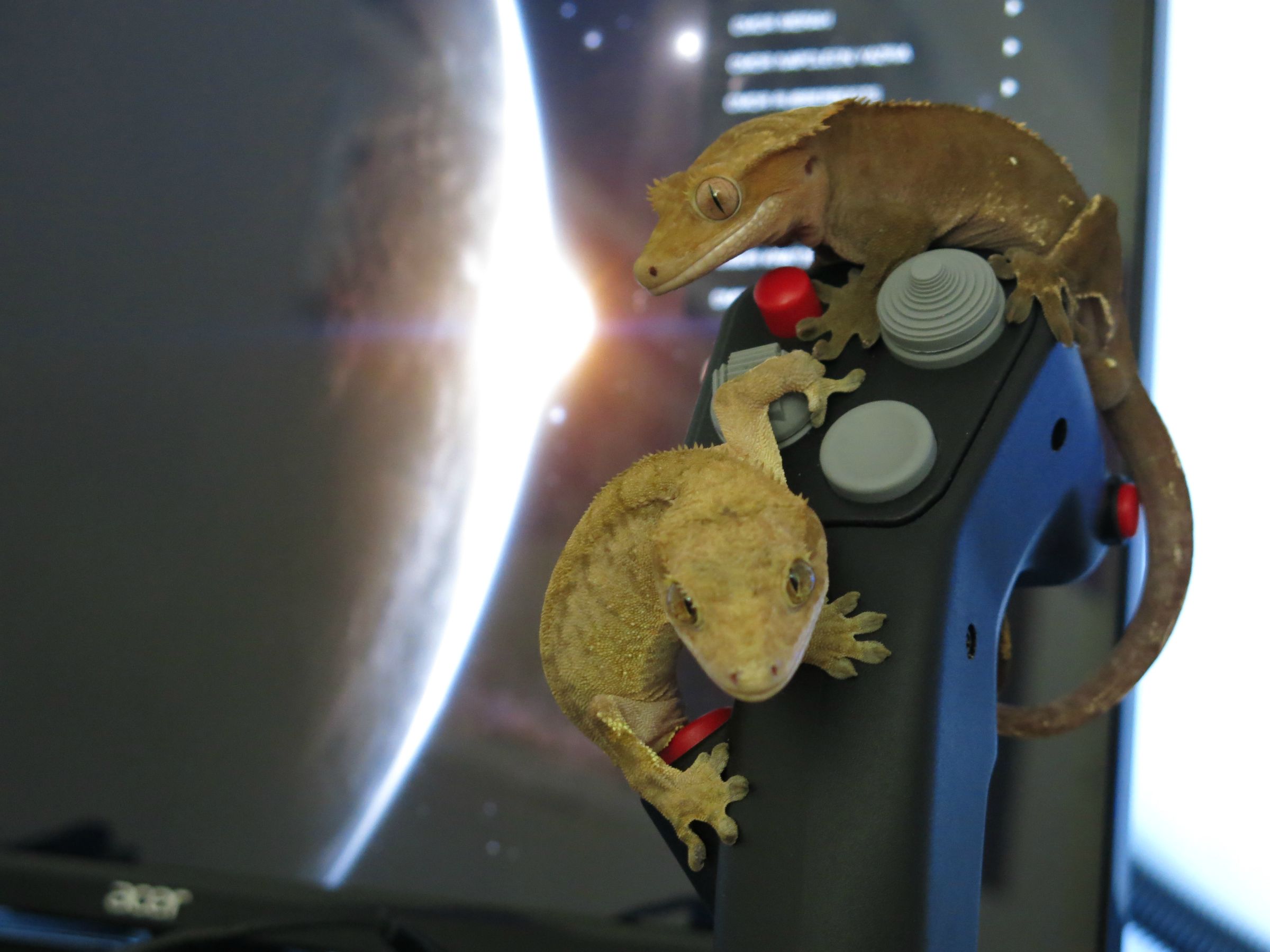 2 - Continuing the reptilian theme, ddr330 seems proud of his co-pilot. 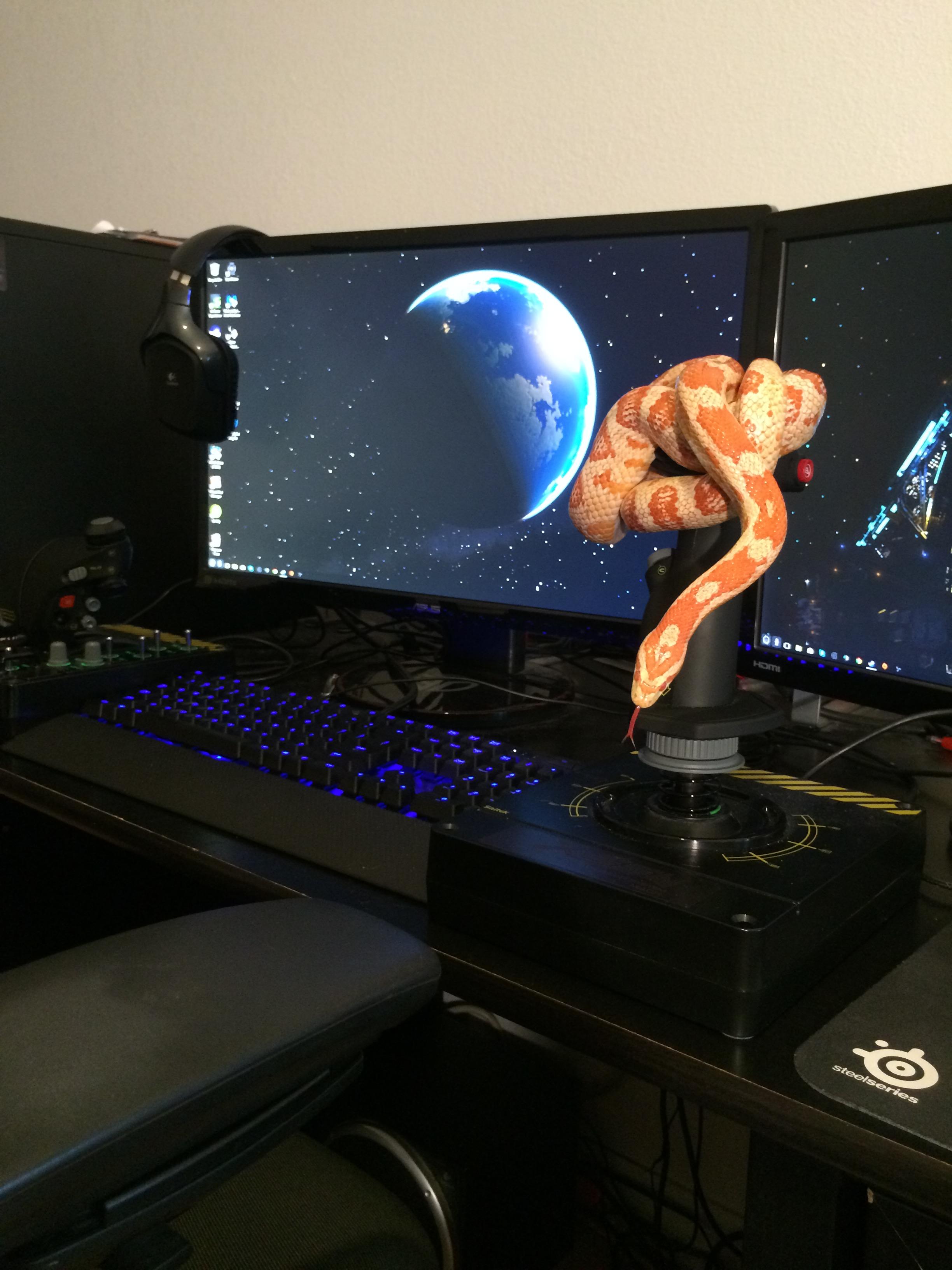 3 - Going for a Tracy Emin vibe, Scattered Space worries about Mutiny aboard his starship. 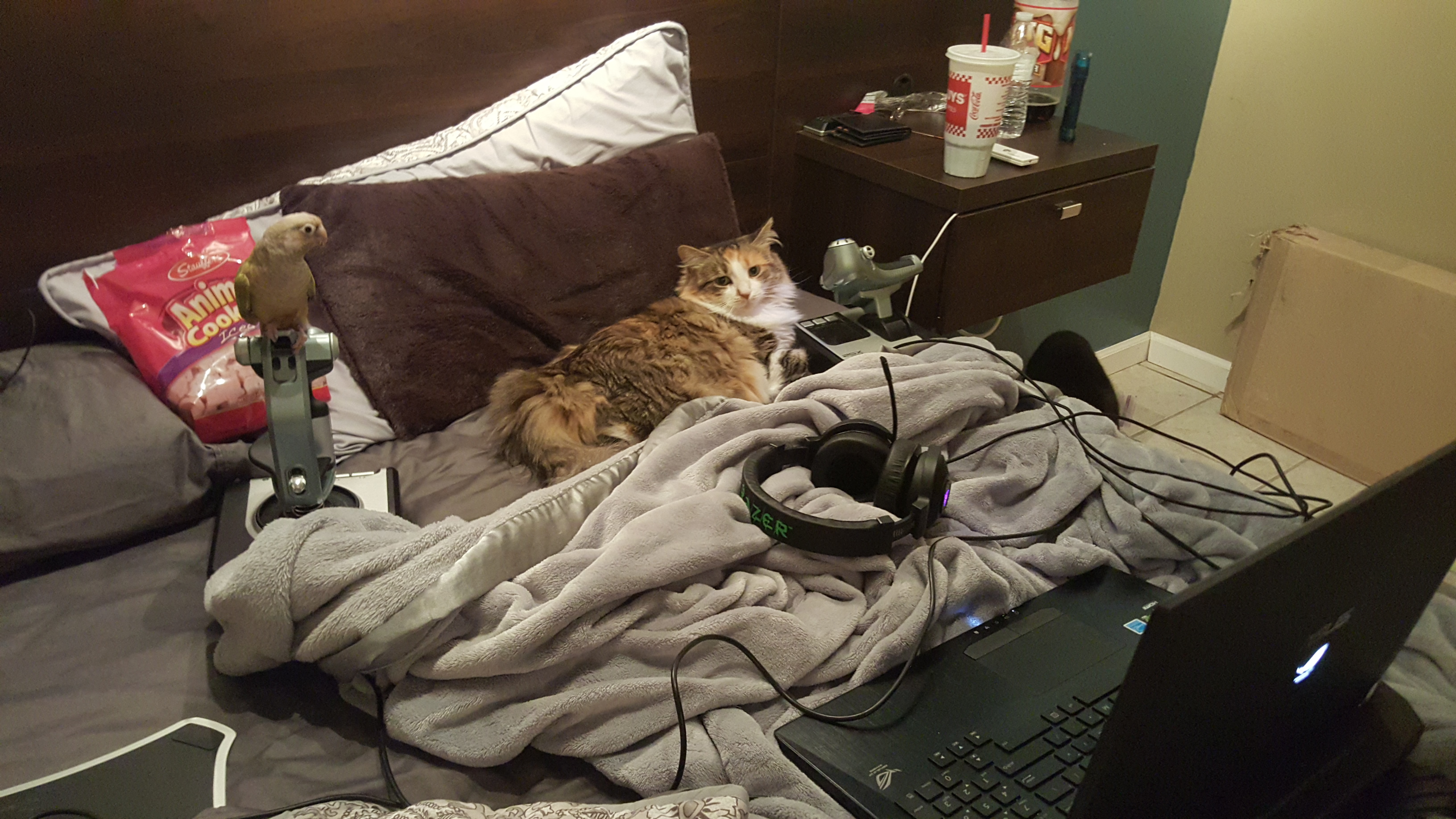 4 - Trying to keep unwanted key-presses (or mutinies) to a minimum, tgarnett chose something a little-less active or unpredictable. The bear's t-shirt keeping things space-themed of course! 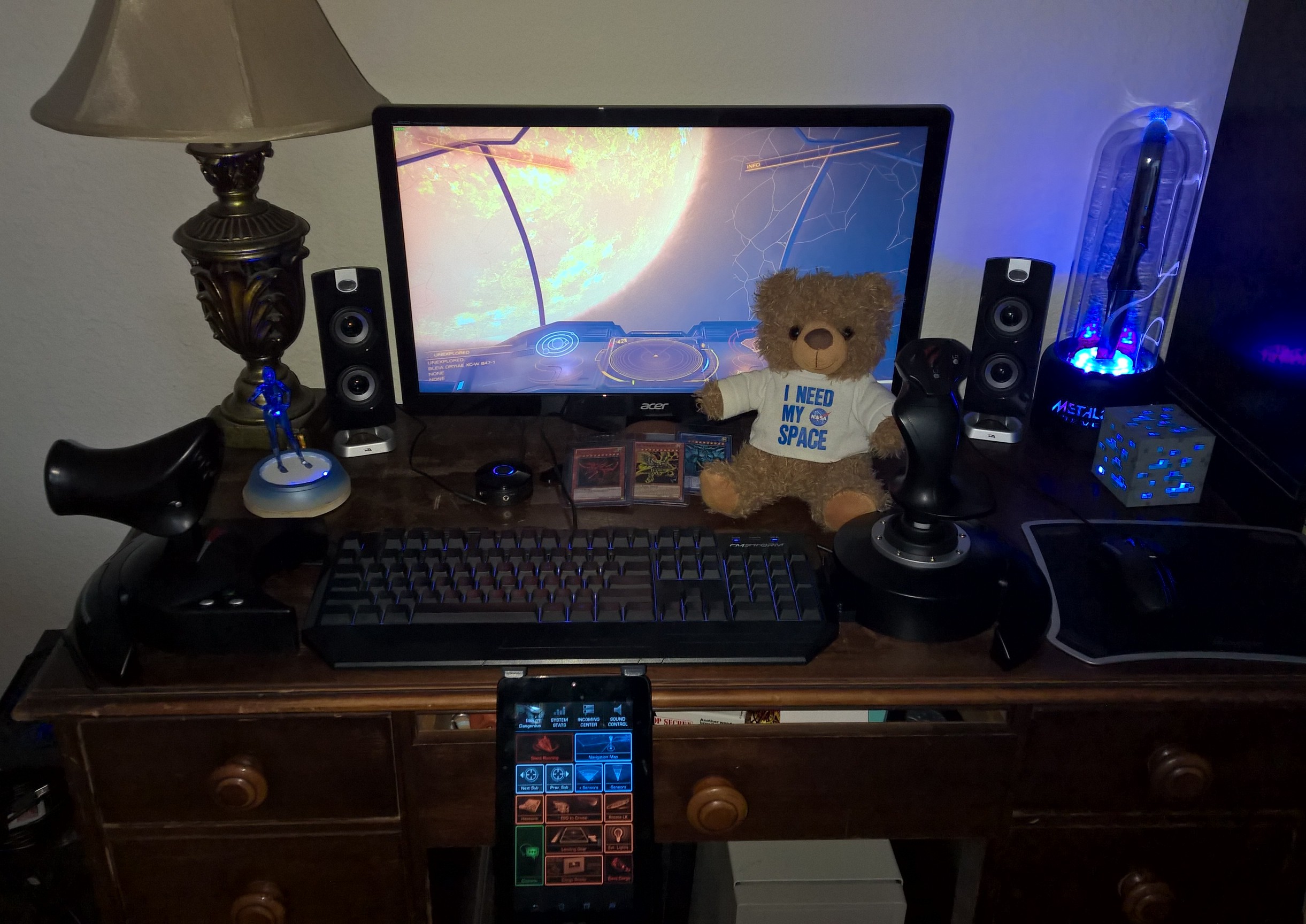 5 - Stu2b's co-pilot seems more a hindrance than an aid. 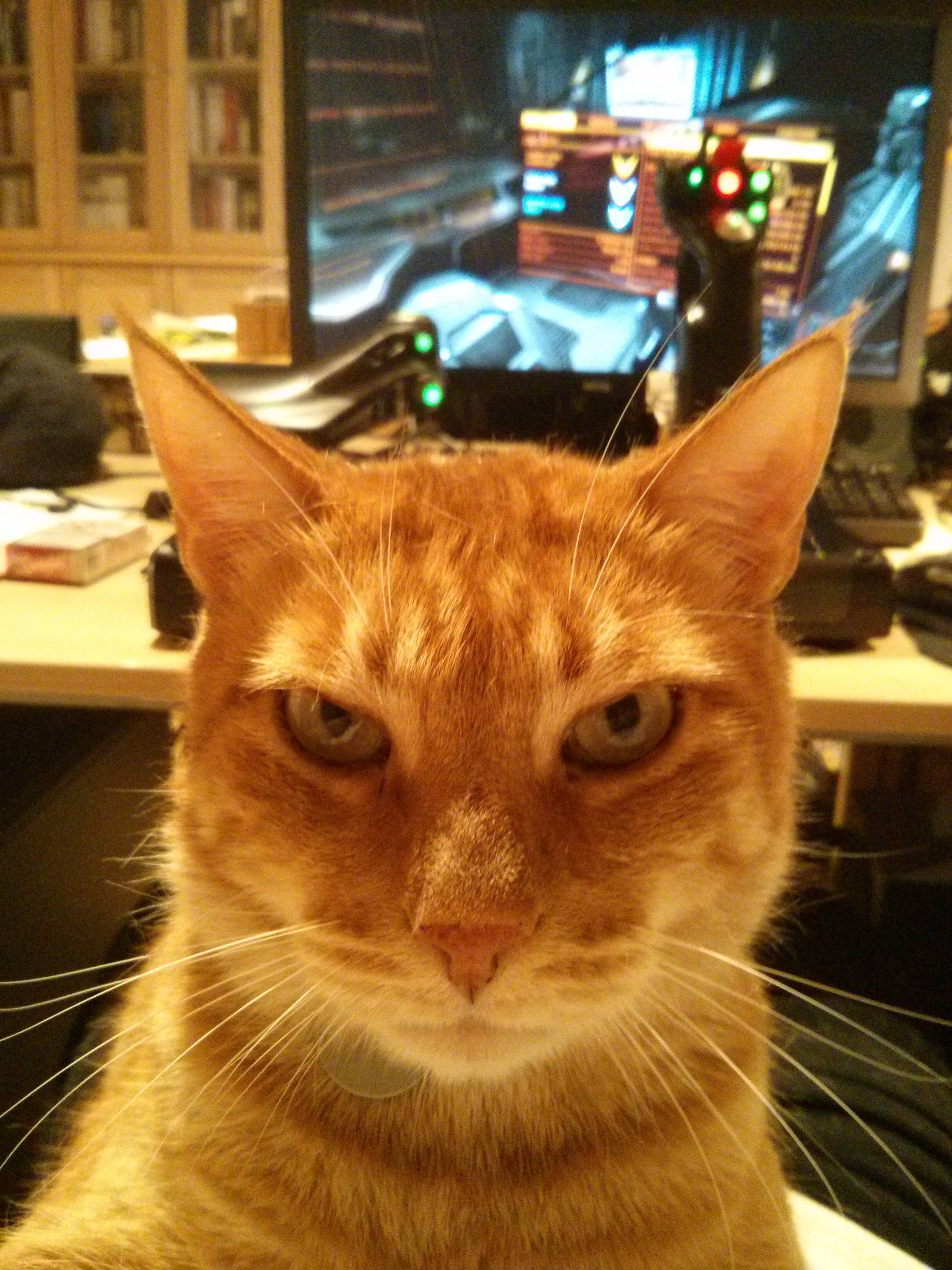 6 - As if his he'd seen the image from number 5, Dawulf's co-pilot is geared-up and ready for action. 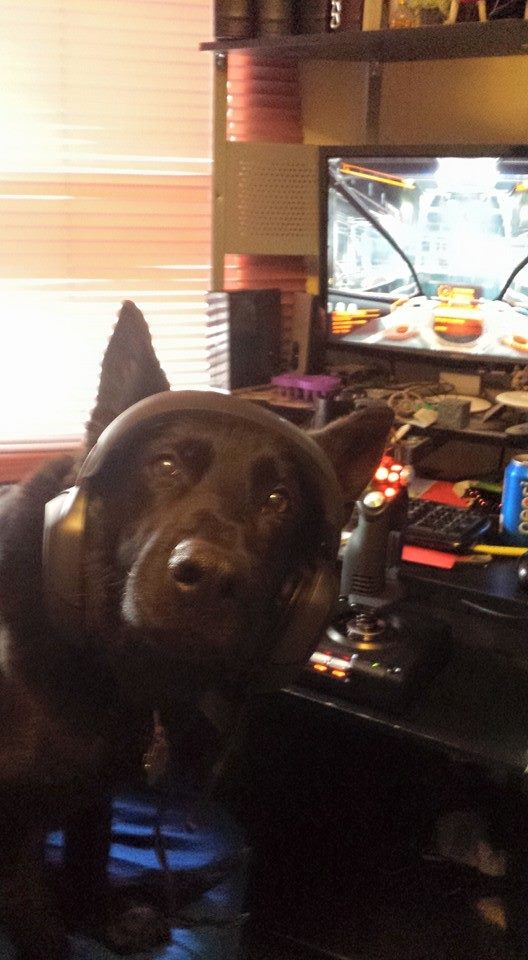 7 - About his co-pilot, Modrummer says 'I'm starting to think she does more harm than good... my ship has many unintended acceleration moments due to her whimsical control of the throttle. Quite terrifying while docking.' I think the picture says it all... 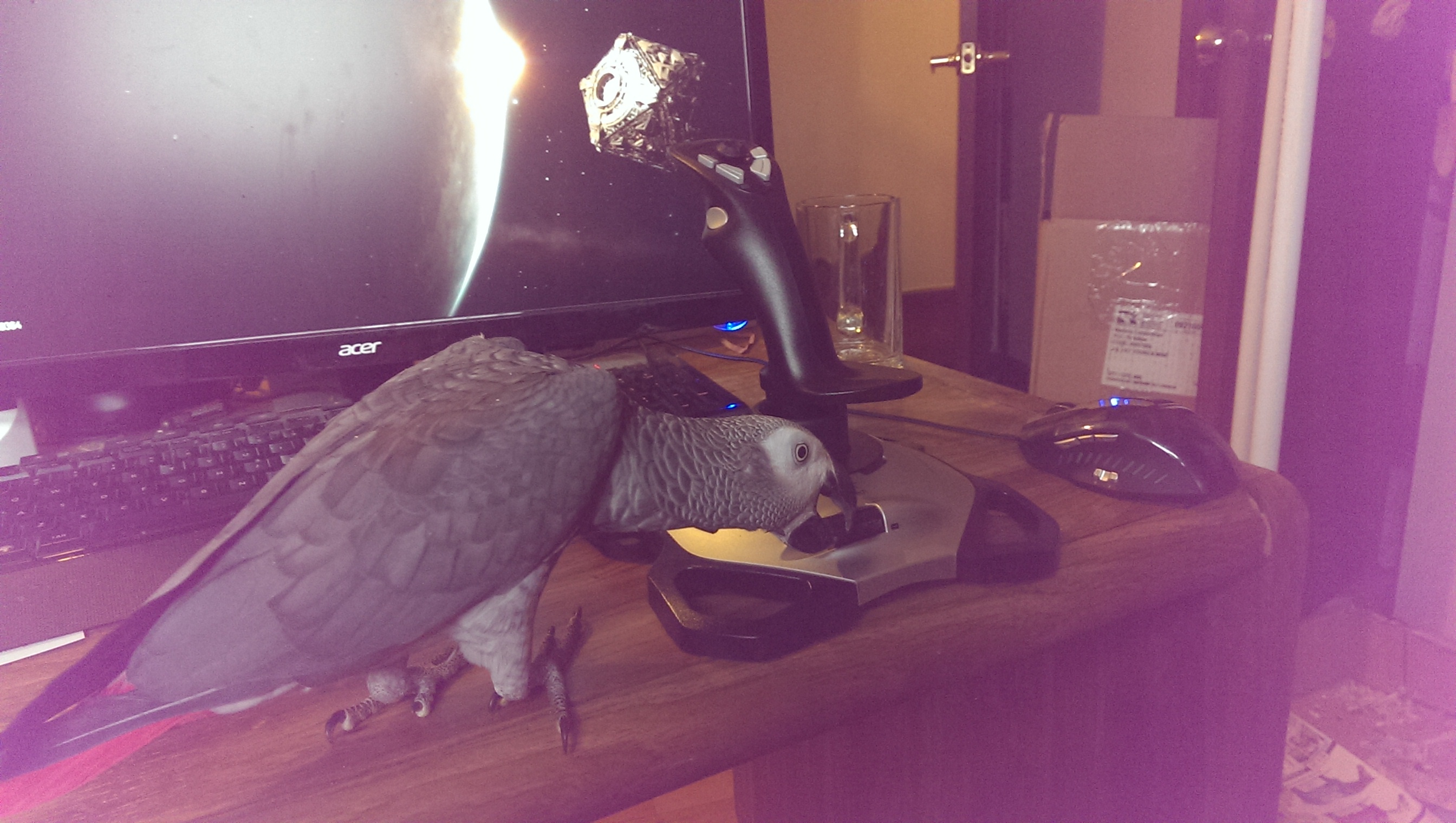 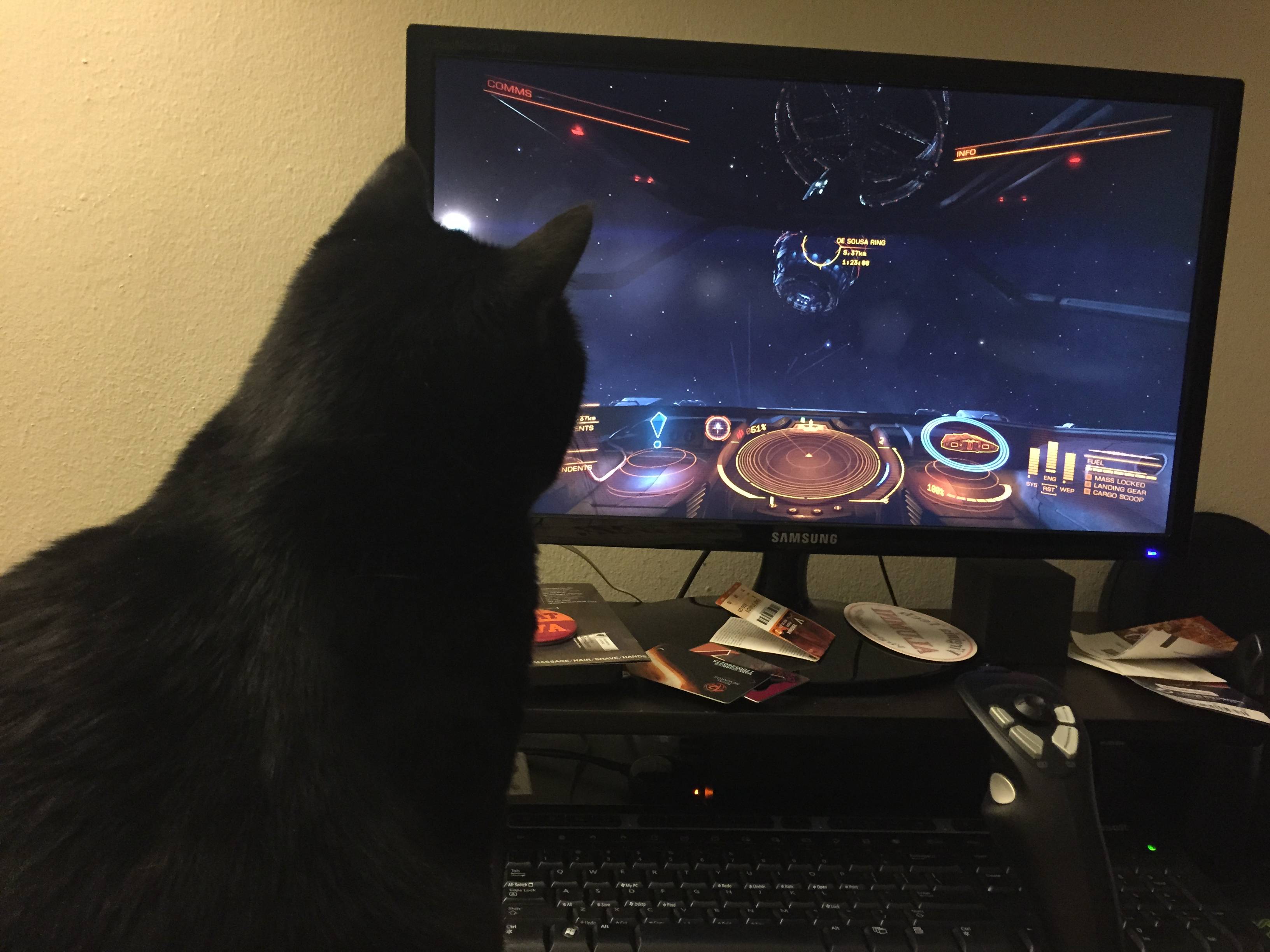 9 - Sayne 86 shared this image of Rosie - we wonder if one of her co-pilot jobs was to do the interesting patch up job on the joystick? 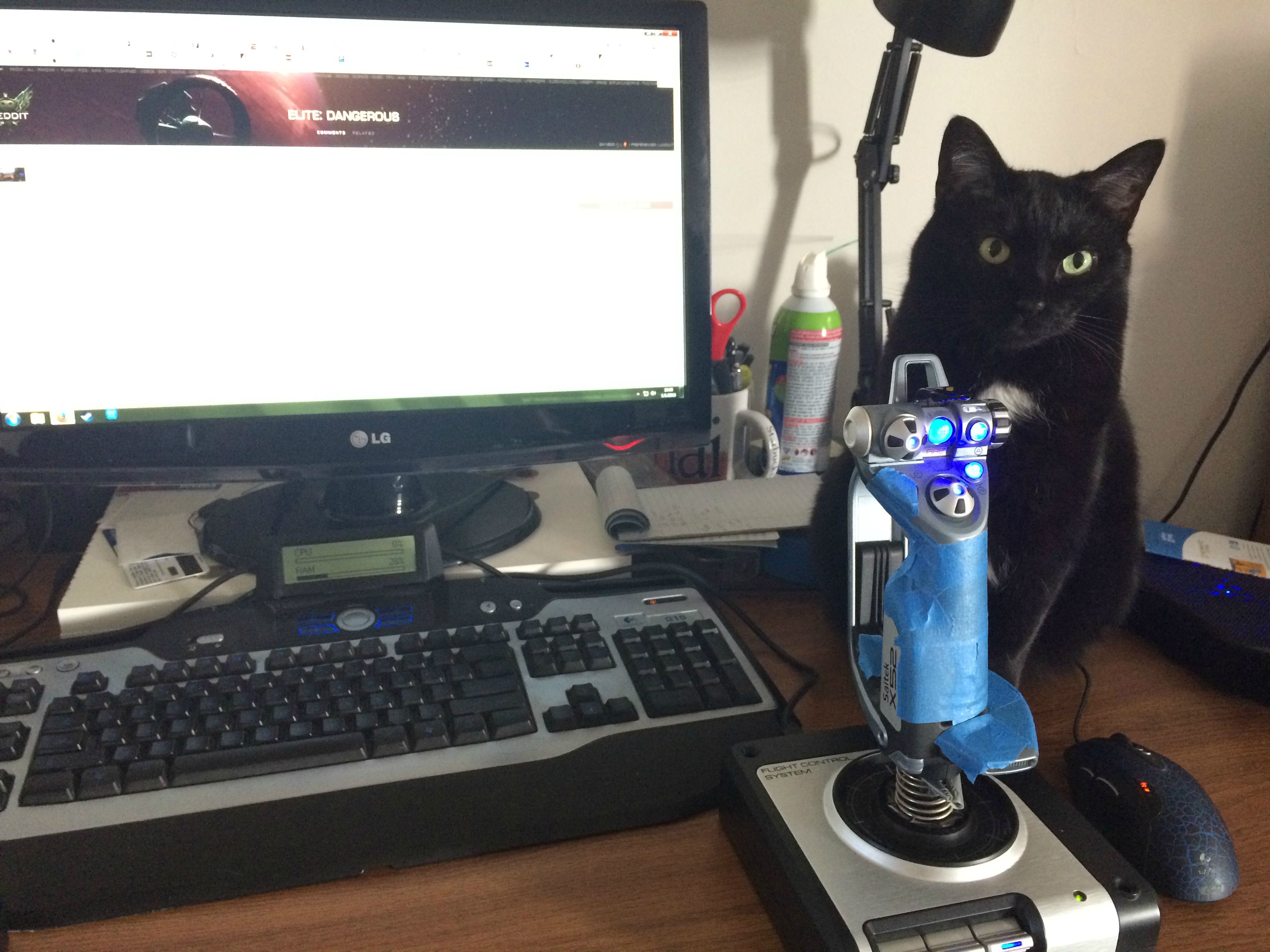 10 - To close, Breadhax0r "photoshopped" this "great" picture of his cat at the co-pilot helm. 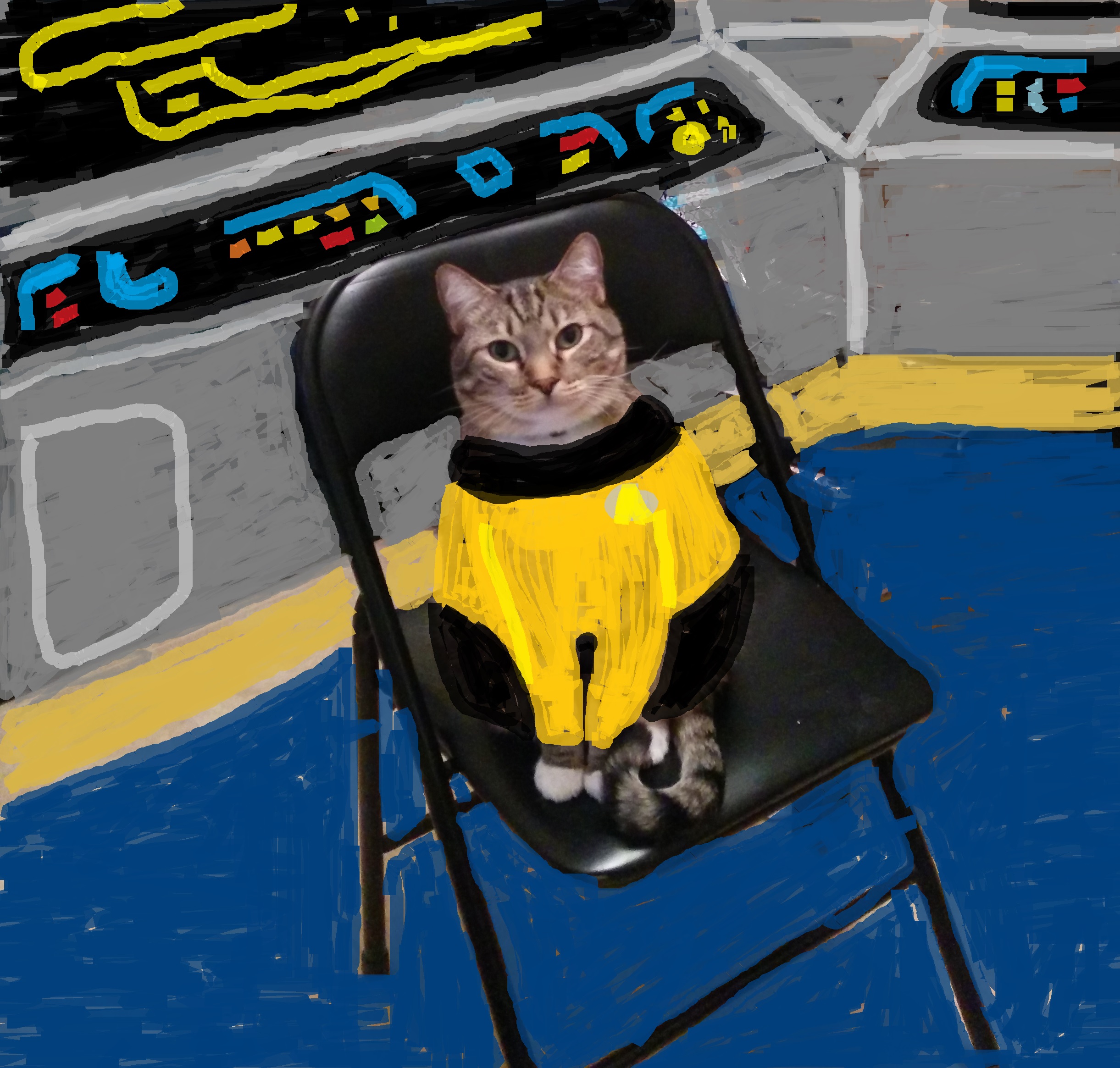